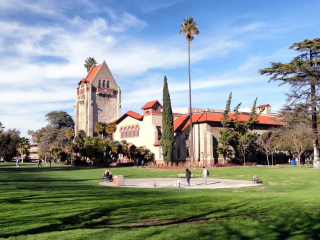 96-year-old retired secretary leaves $8.2 million to charity, much to the surprise of her family.

Sylvia Bloom, who joined a law firm as a legal secretary in her youth and then retired in her 90s, was not wrong when she matched her investments to those of the lawyers in the firm, according to The New York Times in "96-Year-Old Secretary Quietly Amasses Fortune, Then Donates $8.2 Million."

One of Bloom’s jobs came about, when lawyers would tell Bloom what they wanted to invest in and her job was to make the purchase with the broker.

Bloom carried out the task.  However, she then did something unusual. She used some of her own money but also made smaller purchases for herself, under the assumption that if the lawyers thought something was a good investment, it was probably also good enough for her.

After Bloom passed away, the executrix of her estate discovered that Bloom had $9 million spread over several brokerage accounts. Bloom's last will left some of that money to family members.  However, more than $8.2 million was designated to go to charities for scholarships to needy students of the executrix's choosing.