« Could It Be Time to ‘Unretire’? | Main | How Do I Incorporate Cryptocurrency into My Estate Planning? »

Is It Easy to Change My Home’s Title from Tenants in Common to Joint Tenants? 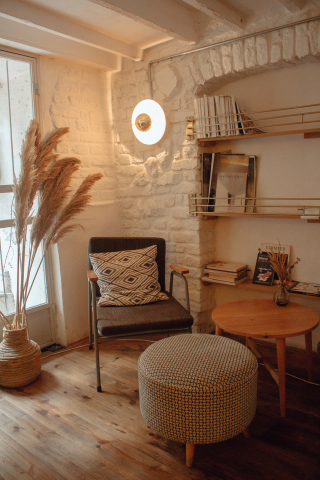 “Usually, when you make a simple change in the title from tenants in common to joint tenants, the taxing authorities will ignore that change.”

The Washington Post’s recent article entitled “Changing a home title from ‘tenants in common’ to ‘joint tenants’” looks at whether this would result in any adverse consequences, such as issues with the title insurance or taxes issues.

When you own a home in joint tenancy, should either of the owners die, that owner’s interest automatically goes to the surviving joint tenant. However, when people own a home as tenants in common, each person owns a specific share of that home. Therefore, our hypothetical couple William Smith and Wilhelmina Smith each owns a 50% interest in the home. If either of them were to die, his or her 50% interest in the home would be distributed, as provided in his or her will or as provided by state probate statute.

If people purchase a home but don’t specify how they want to own the property, in most situations, the state law will say how the parties take title to the property when the deed is silent.

You can typically record a new document that puts both William Smith and Wilhelmina Smith on the title to the home, as joint tenants with rights of survivorship. When it’s a simple change in the title from tenants in common to joint tenants, most state tax authorities will ignore that change.

To be sure you should ask an experienced estate planning attorney or the office that collects or assesses values in your location for more information. However, it’s a pretty safe bet that the change won’t affect a home's value.

As far as the title insurance policy, after so many years, it would be doubtful there would be any problems. That’s because the original title insurance policy named William Smith and Wilhelmina Smith as the insured. If they change the ownership from tenants in common to joint tenants, the Smiths are still the owners of the home and still named on that policy.

Posted by Law Office of Janet L Brewer on 09/14/2020 at 08:30 AM in Asset Protection, Beneficiary Designations, Estate Planning, Wills | Permalink